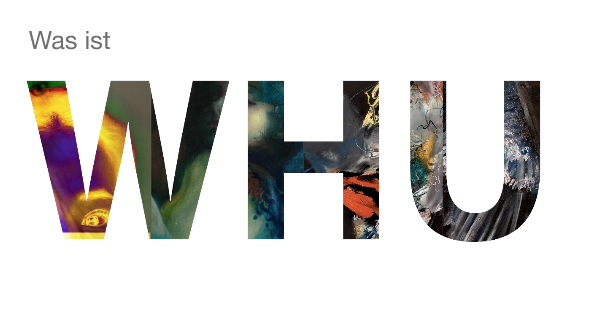 A new gallery opens its doors in Vienna and focuses on international art right at the beginning of its first exhibition. And shows the group “Whu Realism”
She doesn’t want to show mainstream, Irene Legris tells me and tries to illuminate niches. This seems to me to be a good concept in the selection shown here.

Four artists place the representational painting partly as a platitude.

Moka Sheung Yan Wong comes from Hong Kong, China and studied in London and applied arts in Vienna. She paints impressively beautifully, her subjects deceiving in the superficial view. One skinned representation of women looks painlessly out of the picture, another shows her half anatomy and in turn looks at the anonymous recipient without participation. As if through a mask, from a body that no longer seems viable, grace speaks from its soft facial features. She also makes use of the great painterly gestures out of the narrative tradition and their possibilities, as we know them from early representations of Chinese art.
But Yan Wong makes a quantum leap in the figurative and it is almost incompatible to reduce her to her origin and culture, she shows her doll-like draped, critical, feminine and self-confident with her attitude. This is also noticeable in her performative works.
Shrill, obliquely made-up and staged with great effort, she dominates her time, her theatre, her beauty and sensitivity, her femininity.

Amanda Du also comes from Hong Kong.
It comes from film, photography and the multimedia field of digital image processing.
Here lies the interface to Yan Wong. Together they create quirky image worlds and perform, edit the images, or overlay them, place them in an image-alien art world.
Amanda Du is a Martian manic and great photographer, perfectly down to the smallest detail, rooms are built, furnished, compacted, the clothes chosen and every hair tear laid out. In the finished image collages, after the digital image processing, a cosmos becomes visible that previously seemed unthinkable. Amanda Du’s image and film material is also transferred from her to tinplate plates in the oil printing process, which are additionally further processed and alienated. Both as a painter and conceptual artist in the visual field of the digital world, overlaying, condensing, alienating, retouching, obliterating, rediscovering her subject, her curiosity and sensitive anger is a new way to achieve a new form of plastic. (I took part in this further design and completion myself).

Jeanine Lehninger, the youngest in the circle of the four, is the only one from Austria, but her interest in Asian culture is extraordinary.
Two years ago I saw two works by her in an exhibition. This painting was and is different, it shows refreshingly, although it should not be in view of its subject matter. For the Whu Realism Show, she chose the Geisha as her leitmotif, but in reverse mode of its true story. The Lord becomes a plaything here, he is strapped upside down at the head of the geisha. It is just an object decrated to accessories, a mask that she wears as a trophy. She, the Geisha, is the queen of the night, to which all men lie at their feet while being deprived of their masculinity and dignity. J. Lehninger celebrates painting and plays with it. In the panel painting with high concentration and accuracy, she shows a mixture of distorted baroque and expressive Chaure painting in the painting painted on canvas. In a small gallery room where Yan Wong and Amanda Du are showing a video, Lehninger presents a small painting painted on thick plexiglass box in the video transition. A young Japanese punk girl, painted brightly and in places back, overdraws the image and is broken and alienated by the fade of the video. To return the context of the seriousness in art, the madness and the smile, here appears as a claim to the mainstream as a successful experiment.

Yun Wang studied piano and singing and referred to a degree in classical music before she came to Europe to study and complete painting at the Academy of Fine Arts in Vienna. Her work is derived and further developed in the transition from the traditional Chinese watercolor and image context, but she manifests herself in the still representational works painted as much more expressive than the Chinese ancient tradition would have allowed. She uses the subjects, she uses it as a metaphor, they are a quotation on the way to abstraction. From a distance, her paintings seem strikingly hyperreal, one stands in front of it, a ferocity becomes noticeable and ferocity becomes visible, which only simulates accuracy. Yun Wang uses the Chinese context of early watercolor painting as a constructive construct, putting in virtuosic expression in a form and an abstract cosmos in the still reduced representational paintings. In the already abstract paintings, which are already reduced to coloured surfaces and partly to individual brush strokes, she works very sparingly with pastel colours and chalk drawn over the dried oil painting, as if it had been created in a cast, she sets a Notation radiated by the painting with special luminosity. We are faced with an abstract image of Yun Wang and we get the feeling that it is a Chinese image, but absolutely nothing in this image would have been and has ever been used in contextual terms in anti-Chinese art. Simply great painting!

I still have the desire to pronounce Amanda Du | Jeanine Lehninger | Yun Wang | Moka Sheung Yan Wong and her subtle works to wish a successful future. 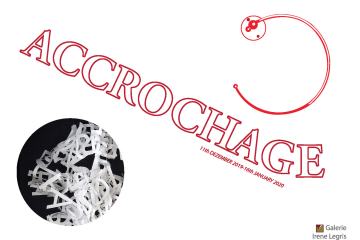 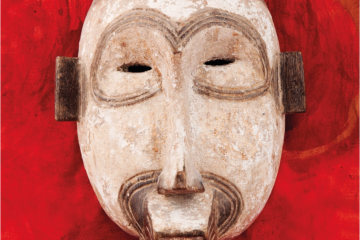 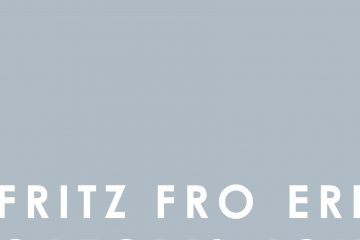